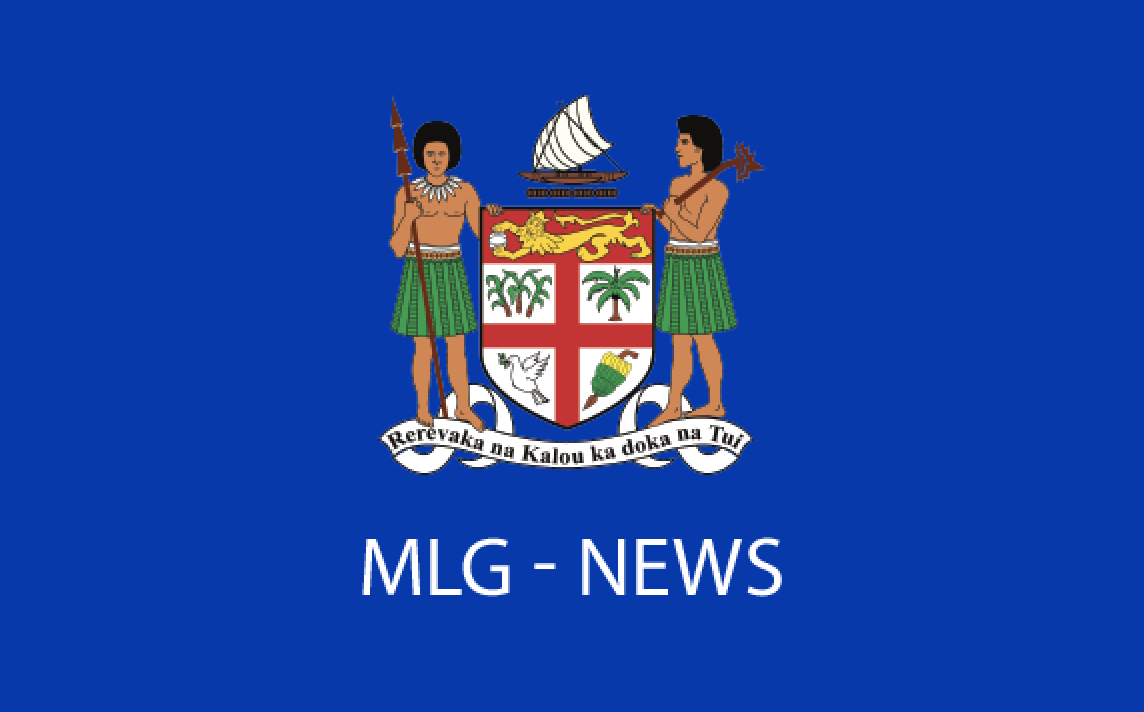 The Minister for Local Government, Honourable Premila Kumar, is raising concern on the alarming number of structural fire incidents this month.

The National Fire Authority (NFA) has recorded 15 fire incidents this month, which has affected and left 54 people homeless. Additionally, in the last 7 days, NFA has attended to 10 home fires, which is equivalent to 2 fires per day. Based on recent past years’ trend, as the dry and windy weather starts in Fiji, the fire incidents increase gradually.

Year to date 2021, NFA recorded 8 incidents for the month of June, 4 incidents in July and a sharp increase of 15 incidents in August as we experience drought and windy weather.

According to statistics by NFA, within a span of 8 months, a total of 75 structural fire incidents were recorded, compared to 81 for the same period last year and 84 in the year 2019.
The total cost of damage due to these fires is estimated at $6.7 million, which is alarming for a period of 8 months only. Attending to these fire incidents during this period has costed NFA over $310,000.

The Honorable Minister said: “These numbers are alarming and each day we record a new fire incident which leaves more Fijians vulnerable and homeless. These incidents, to a large extent, is avoidable and the public needs to realise the severity of negligence and taking fire safety seriously.”

“We are amidst a pandemic and times are already difficult for everyone. So many people, our loved ones included, have been affected, losing almost all their belongings. Fijians essentially get robbed of their years of hard work and there is no dollar value to that,” she said.

The Honorable Minister added that most Fijians are home now due to the COVID-19 pandemic and being alert on fire safety should be easier.

“We should make fire safety a priority and follow safety measures when leaving homes or businesses. NFA has attended to many home fires this month which were left vacant. Most times, the causes of these fire incidents are electrical related,” the Minister said.

The NFA has also come across incidents where people use extension cords to supply electricity from one house to another, causing short circuit and major fire incidents.
In some cases, fires were intentional arising from family disputes.

The Honorable Minister is also raising concerns about the grass, rubbish, and sugarcane fire incidents which have risen significantly this month due to drier and windy weather conditions.

“Open burning of rubbish in municipal boundaries is an offense by law. It is illegal to openly burn rubbish at the back of your compounds because you not only pose a threat to your own homes, but that of your neighbors,” added the Hon. Minister.

Since 1 August 2021 to date, a span of just over 30 days, 319 incidents of bush, grass, sugarcane and rubbish fires have been recorded. Of this, 231 were recorded in the Western Division, 61 in the Northern Division and 27 incidents in the Central and Eastern Divisions.

The total cost of attending to these fire incidents have incurred a cost of over $122,000 to NFA just in a month.

The Minister added that whilst these bushfires pose threat to properties and lives, they also unnecessarily impose considerable pressure on NFA resources.

These fire incidents have also destroyed energy power lines and affected power supply in some parts of the Western Division over the weekend.

“I urge all Fijians to continuously be vigilant and observe fire safety measures in your home and work places so that every Fijian is Fire-safe. Identifying hazards to prevent a fire from starting is the best action”, said Hon Premila.

“In the event of a fire incident, please immediately call the 910 Fire Emergency line and give our firefighters the quickest opportunity to attend to the fire incident. I urge all our fellow Fijians to take every precautionary measure to keep your homes fire-safe every day and especially during this COVID-19 pandemic,” added the Hon. Minister.
-END-